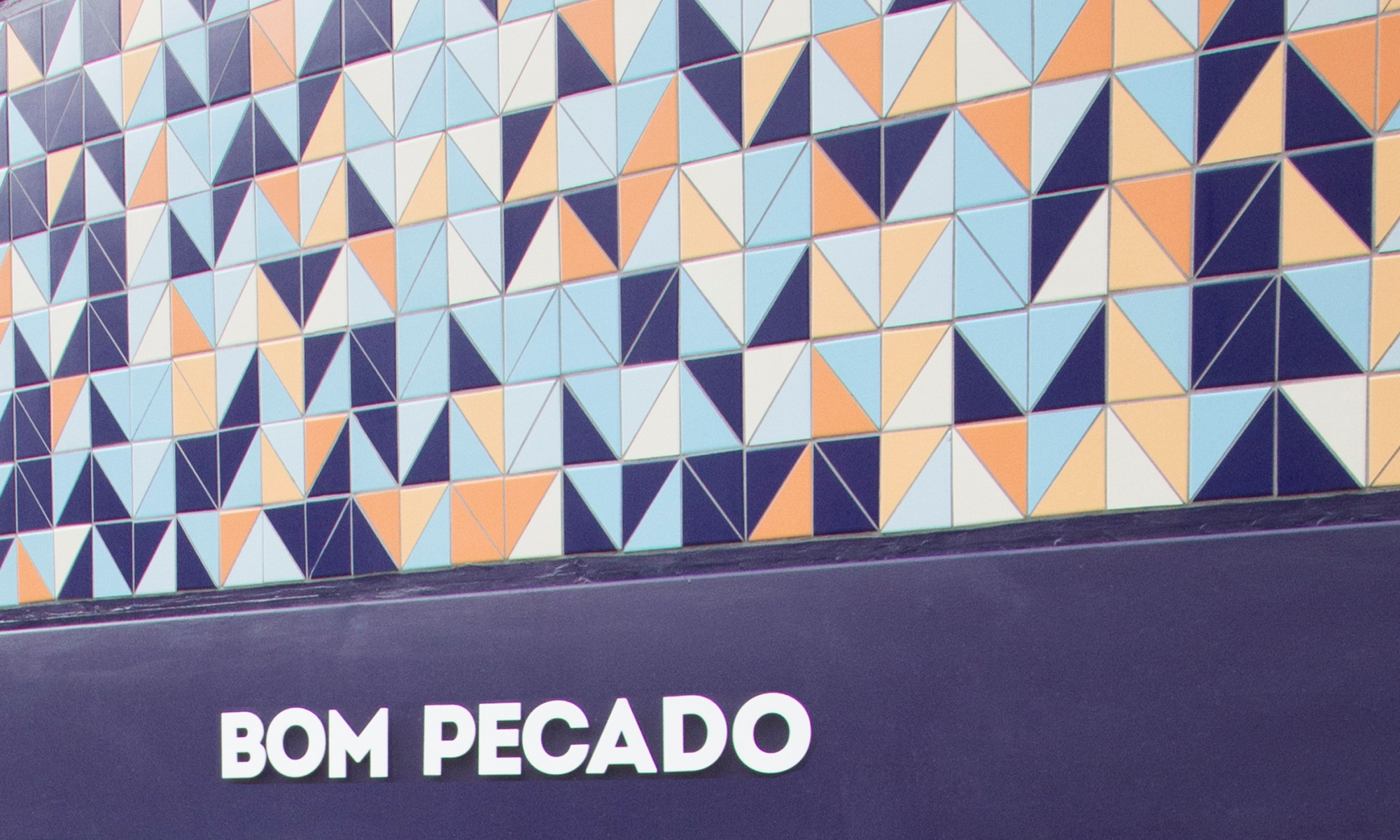 João came to London in 1986, working his way from washing dishes to restaurant management, driven by the dream of one day opening his own. And after 21 years in the same company, on the 13th December 2006 he opened Bom Pecado on Lea Bridge Road with baker and pastry chef Rui, who had worked with João for 14 years.

It was not long before, in 2011, they opened a second Bom Pecado in West Green Road near Seven Sisters. A business built on optimism is how he describes it.

“I love Tottenham”, says João, “So many people from so many places – it’s like I am serving Portuguese food to the world! It’s lively, happy people have a real buzz. It’s great!”